Pablo has been into genetic research well before he got his Biology Degree (1989, University of Oviedo, Spain). That was the beginning of an academic career continued by a Ph. D. in Quantitative and Population Genetics (1995, University of Paris-XI, Orsay, France) followed by a postdoctoral EU-Marie Curie STF-9 fellowship (1997, University of Tsukuba, Japan). A new personal era began once established at the University of Vigo where he founded a research group on Marine Genetic Resources in Galicia, a Spanish community where marine resources are part of the DNA of its society. 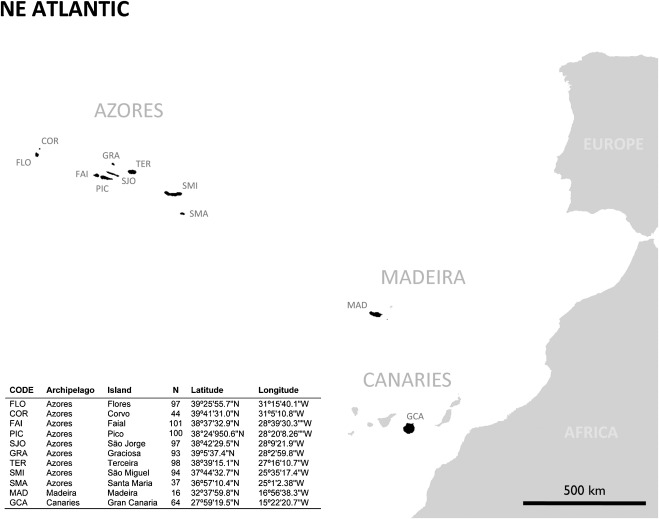